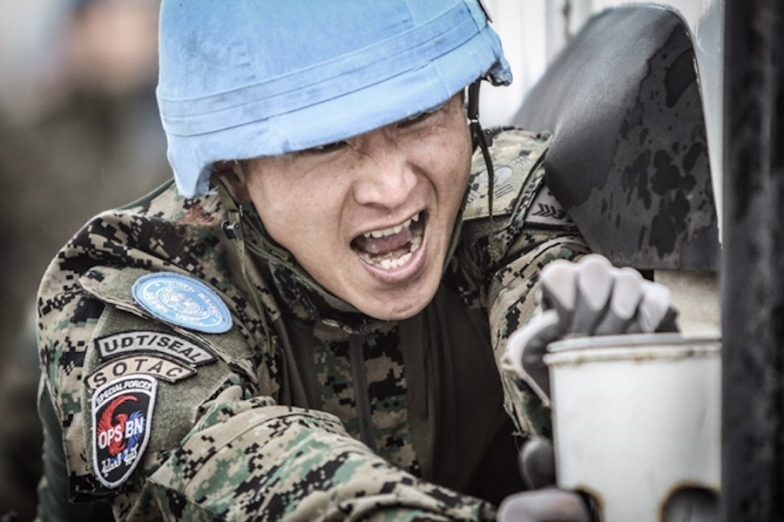 Sector West Challenge, a military version of Spartan Race, arrives in Lebanon. It has been hosted by the Italian military contingent for operation Leonte.

In Lebanon cooperation between the multinational forces of UNIFIL passes through sports. On 27 January Sector West Challenge took place, a competition between soldiers which emulates the famous Spartan Race. This was hosted by the Italian contingent of operation Leonte, led by Folgore Paratroopers Brigade . The winner of the competition, to which 15 teams of 8 nations of the UN and one from the LAF participated, was the 183rd regiment Nembo. But at the end they all arrived first. What counted was that they participated as a team and not as single individuals. Without leaving anybody behind. Even if this could mean loosing precious points. The objective, infact,  was to reinforce team work, which is what makes the difference not only in sports but in every challenge. Including the task of monitoring the respect of ceasefire and of the Blue Line. And also to assist the Lebanese Army (LAF) and the local population.

The aim of the competition, organized by Folgore Paratroopers Brigade, was to win together. This is the only way to overcome the most difficult challenges

In Lebanon Sector West Challenge of UNIFIL speed, strength, agility, teamwork, training and physical endurance of the soldiers who took part in the competition, were tested. Also respect of the rules and esprit de corps, are fundamental to work in a joint and international environment. The obstacles and tests were organized by specialists of the Folgore, who used their creativity to make the event more competitive, for the soldiers to simulate a Spartan Race with pips. From wheels to vehicles to boxes of ammunitions. At the end there was a big celebration which brought Italy, at the time in command of the western section, together with general  Rodolfo Sganga, closer to the other contingents in the area of responsibility. A bit closer thanks to the sacrifices shared.

Some pictures of the event 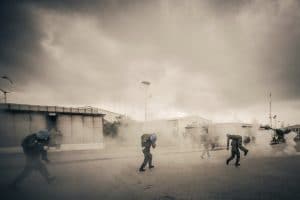 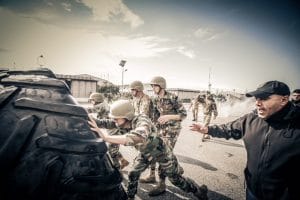 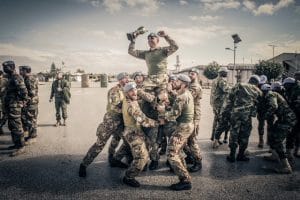 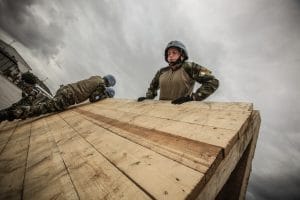 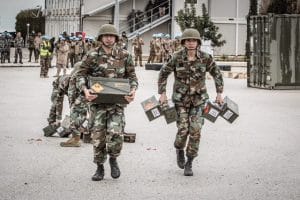 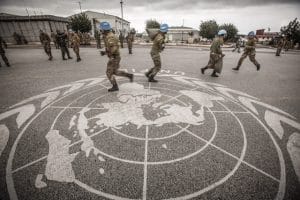 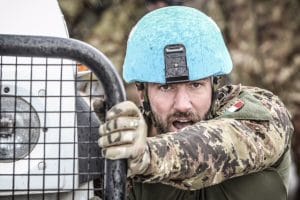 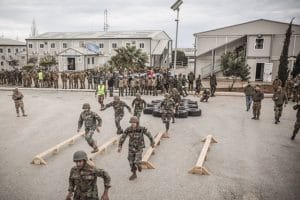 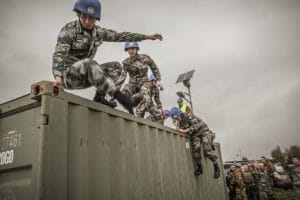 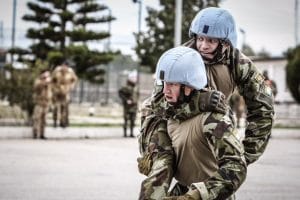 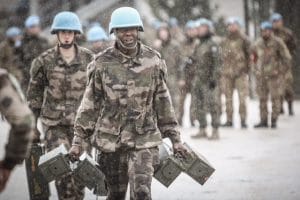 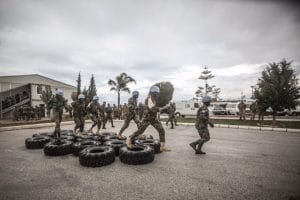 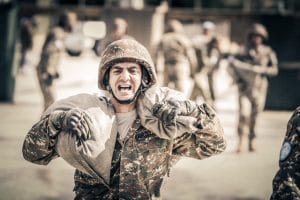 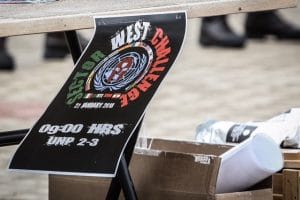 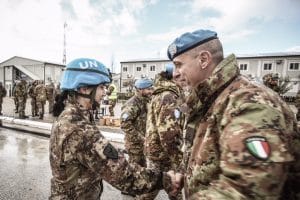 A video by Folgore Paratroopers Brigade on the competition

Maritime Security, Praesidium International’s November MARSEC Review
Overview of the situation in waters around the world in the last month, by the Italian company thanks to its M.A.R.E. intelligence platform.
Propaganda, Russia will open an RT office in South Africa
It will be the first in Africa and will operate from Johannesburg. The initiative confirms Moscow's interest in extending its influence on the continent.
Terrorism, explosive letter to the Ukrainian embassy in Madrid
The letter, addressed to the ambassador, exploded when an employee of the diplomatic office opened it, wounding him slightly. It is unclear whether the attack is related to the war with Russia.
Search
Newsletter