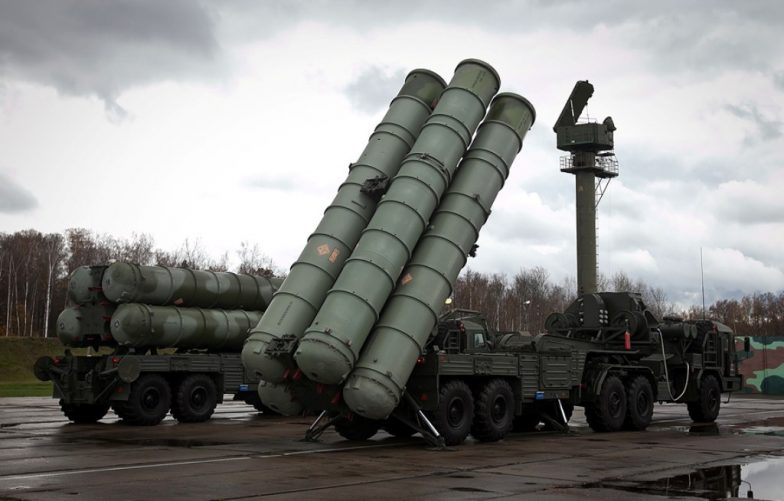 Global war in Syria is getting closer and closer. Russia, according to various sources, is trying to disturb Usa drones. Assad armors Damascus and sends the aircrafts to Moscow’s bases

In Syria tension is growing even higher, which could lead to total war. This in view of Usa’s imminent reply to the alleged use of gas against civilians adopted by Damascus in attacking Ghouta. According to numerous sources, Russia is trying to intercept the signals of the Usa drones flying over the middle eastern country, to prevent them from hooking the coordinates of possible targets. However, there is no official confirmation. If this was true, it would be a clear sign of Moscow’s interference and a hostile act towards Washington, which could accelerate the escalation. Meanwhile, the capital is being armored with anti missiles defense systems. Some have also been placed near the palaces of the president and of the key-ministries, such as of the Defense. Moreover, Damascus has moved as many aircrafts as possible to the Russian air base in Latakia, to prevent them from being hit by possible American attacks.

Today the 48 hours time that the president of the Usa, Donald Trump, had taken before announcing a response to the gas attack on Douma, expire. Heavy naval air traffic going on in the Mediterranean sea in front of Syria

Today, incidentally, the 48 hours time that the president of the Usa, Donald Trump, had taken before announcing Usa’s response to Syria. For this reason, there are great expectations for his speech, which could decide the beginning of a total war or not. Meanwhile, in the Mediterranean a great naval and air activity is reported in the waters in front of the middle east country. P-8A Poseidon aircrafts are flying and are circling in front of the Syrian coasts and operations at the UK military base in Cyprus have increased. And finally, the Usa forces at Manbij are strengthening the defenses in the whole area, in view of a possible attack from the Syrian Army (SAA). There is worry that what happened on 7 April 2017 could occur again. When the Usa launched 59 Tomahawk missiles against a Syrian military base, in response to their gas attack at Khan Sheikhoun.

Damascus sends the OPCW to Douma, but does not know what freedom it will have. Meanwhile, Israel places Iron Dome on the Golan Heights in view of a possible escalation

The only positive note, at least potentially, is the decision of the Syrian government to invite the Organization for the prohibition of the use of chemical weapons (OPCW) at Douma to investigate on whether gas was actually used on civilians in Ghouta. The mission, however, should have – as requested by the UN – maximum freedom and access to everything. Details, which Damascus has not mentioned yet. Therefore, also on this front there nothing concrete. Actually, Israel too is convinced that the situation risks to inevitably degenerate at any moment. To the extent that, unlike last year, this time it is preparing to face the consequences of Usa’s retaliation. Besides alerting all the military commands along the border with Syria and Lebanon (to prevent any possible reply of Iran and Hezbollah to attacks attributed to the Hebrew State against the T4 base), has also placed the anti missiles defense system Iron Dome on the Golan Heights.