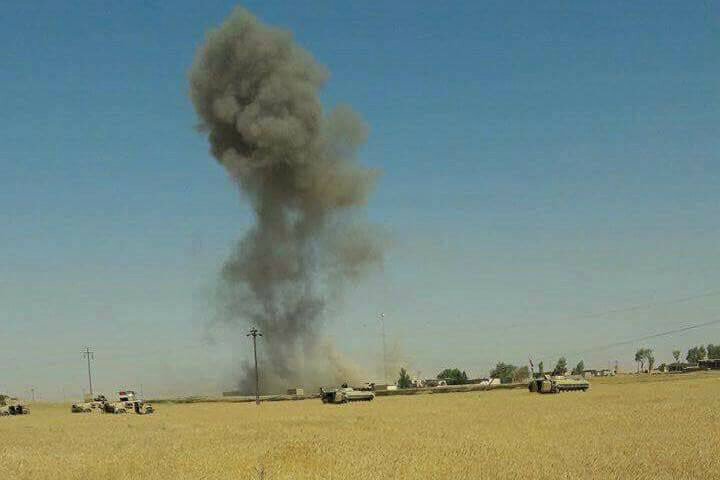 New clashes between pro-Turkey militias in Aleppo. Battle between “Jaish al-Nokhba” and “Soqour al-Sham” northwest of Afrin. Smaller groups wage war with each other over the few resources left by HTS

The war between pro-Turkish militias in northern Syria intensifies: The groups “Jaish al-Nokhba” and “Soqour al-Sham” clashed in the northwest of Afrin for a few hours. It is not clear what triggered the battle, but it is certain that the spirits within the allied factions of the TAF in the quadrant are heating up. Just hours earlier, a high-level member of the Sultan Murad militia had been killed following a tribal firefight. The minor formations operating in the area, in fact, depend on Hayat Tahrir al-Sham (HTS) for resources, but it is itself in difficulty and has further reduced the already scarce deliveries. As a result, these have begun to raid local villages, unleashing the anger of the population, which reacts more and more often.