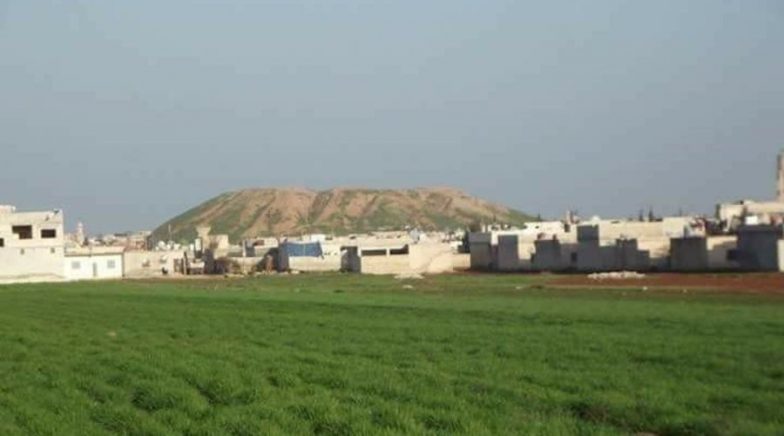 Is Turkey preparing to attack Kurdistan? In the past few hours there has been a meeting between representatives of the TAF and the allied militias in Azaz. Objective: to plan the offensive in Manbij, Ain Issa and Tel Tamr

Is Turkey preparing to attack Kurdistan? According to Syrian sources, TAF officers and the leaders of the allied militias have just met in Azaz, north of Aleppo. Focus of the meeting: planning a maxi offensive in the regions of Manbij, Ain Issa and Tel Tamr. Moreover, in recent days, a large convoy of military vehicles has arrived in the area from Bab, al-Rai and Jarablus. Furthermore, groups of jihadists are allegedly gathering in the northern quadrant of Ain Issa. A first glimpse of what could happen has already occurred with a militia attack on Umm al-Keif, where the Kurdish SDF were forced to react to a raid and bombing with artillery.

Meanwhile, Ankara continues to strengthen south of Idlib. New convoy headed to Zawiya to create a wall against the SAA

In parallel, Turkey also continues to strengthen its military presence in southern Idlib. In the past few hours, a new TAF convoy entered Syria from the Kafr Loosin crossing and headed towards Zawiya, where the last observation points established by Ankara are located. The goal is to create a wall in front of the Syrian army (SAA), which is engaged in an offensive to conquer Barah. This, on the one hand, to prevent enemies from getting too close to the M4. On the other hand, to provide direct support to the allied militias, which are beginning to feel the pressure of the SAA. Especially after the start of missile bombings in al-Fatira, Safohin, Al-Halloubi, Flaifel and Benin. Local jihadists, on the other hand, are trying to stop the enemy offensive with attacks on Al-Gharbia and Ma’rat al-Numan.

Cyberbullying has one more enemy: verified profiles
The phenomenon is growing on social network, but he false myth of impunity for criminals falls: they can be sentenced. Today we can and must denounce.
Syria, Russia sends a signal to Turkey for the possible offensive
First Moscow air strikes in Idlib after two months. The target is the pro-Ankara militias. Meanwhile, the SAA attacks in the north of the province.
Cybercrime, Maersk’s fake email conveys LokiBot
The rar attachment contains an exe file: the malware itself. Objective: to steal information from the victim.
Search
Newsletter