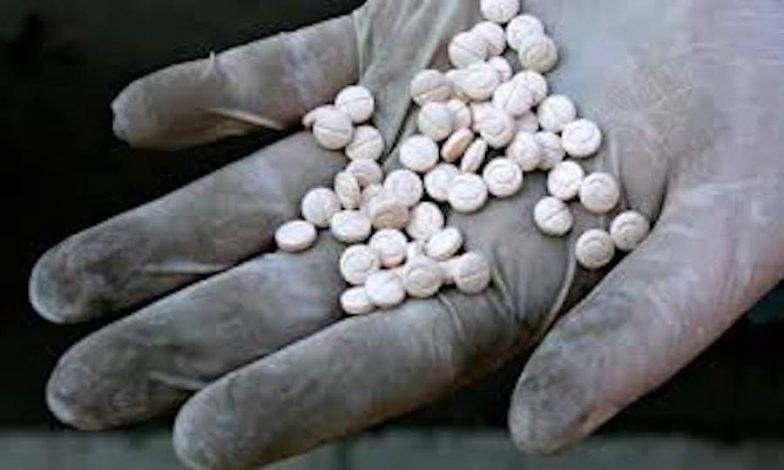 Hezbollah opens a new drug factory in Deir Ezzor. The pro-Iran militiamen, after Jordan has increased controls, are looking to new “ready” and less risky markets such as Iraq

Hezbollah opens a new drug factory in Deir Ezzor under the guise of security operations. In recent days, pro-Iran militiamen have requisitioned three houses in the Harabash neighborhood belonging to displaced persons. The buildings have been transformed into a command center and a laboratory for producing narcotics of various kinds. The goal is to extend drug trafficking (especially Captagon and Prebagalin) by opening new routes. Currently the main ones depart from Syria (Suweida) and pass through Jordan to reach the Arabian Peninsula. In the last year, Amman has increased its controls, seizing numerous loads and arresting the facilitators. This forced the group to refine their smuggling techniques, relying on new systems such as drones. However, costs have increased. Consequently, it seems more convenient to focus on new less risky and ready-made markets such as Iraq. Hence the need to create factories as close as possible to the borders.