During the month of September in Southeast Asia, three incidents linked to the activities of criminal gangs against ships in transit in the Singapore Strait quadrant were recorded. As it is often the case in the area, perpetrators will usually manage to board the vessels, even when underway, and steal equipment. Other event worth of mention is the attack occurred some 100NM WNW of Balabac Island (Malaysia) that resulted in one Vietnamese fishermen suffering gunshot injuries.

In the region, several operations were reportedly carried out to combat illegal fishing activities in Malaysia, Vietnam, and the Philippines. 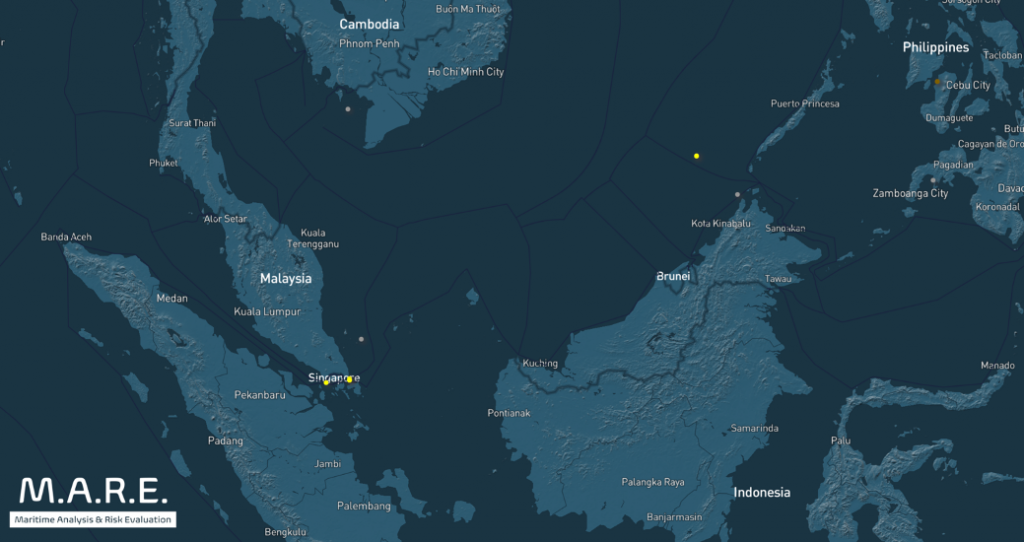 In the Indian Ocean region, the truce between the Houthis and the Saudi-led coalition continues to be fruitful when it comes to the maritime domain. The latest incidents at sea that saw the involvement of the Houthis date indeed back to March. Nevertheless, the truce – due to end on October 1st – will likely not be renewed possibly leading to a resurgence of Yemeni conflict related threats to commercial shipping in Southern Red Sea.

Recently other events occurred in the area that could indicate the beginning of new trends. On one side we have the seizure and subsequent release of US maritime drones both in southern Red Sea and in the Persian Gulf by Iranian forces. A similar event had already been recorded back in August. On the other, two sea robbery attempts in Suez anchorage area, events that have prompted US authorities to circulate an alert to commercial vessels using the Suez Canal southern anchorage.

Further east, the area of the Gulf of Oman keeps being at the center of the local drugs trade between Iran/Pakistan and the Arabian Peninsula.  Around the end of the month over $ 100 million USD of drugs were seized during two operations, one of which was the biggest drug seizure of the 2022. 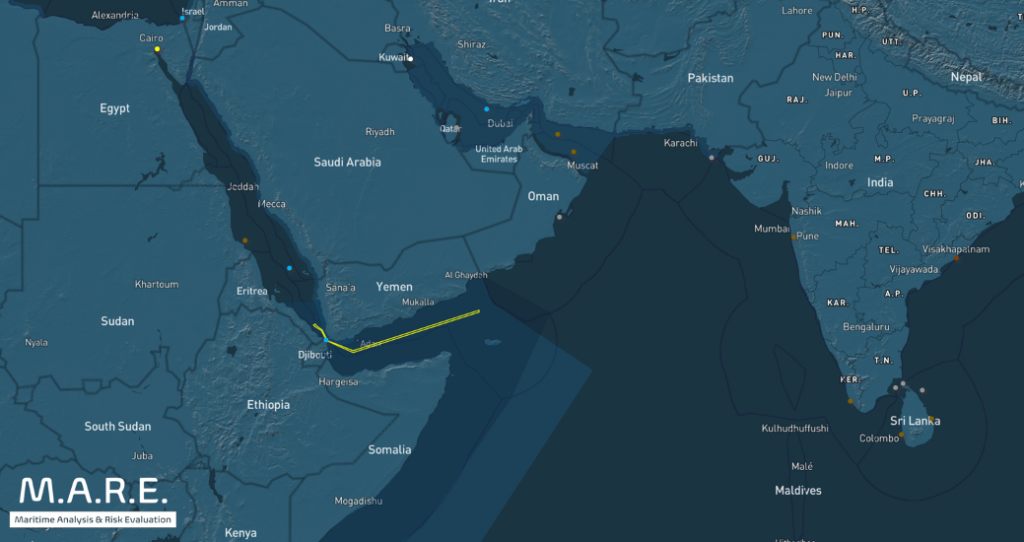 In the Black Sea, maritime trade and infrastructure continues to be impacted by the Russian-Ukrainian war. In September, the ports of Odessa and Mykolaiv both recorded damages to own infrastructure. If missiles were the norm during previous attacks, over the last few weeks the attacks have increasingly been carried out with the use of Iranian made kamikaze drones. 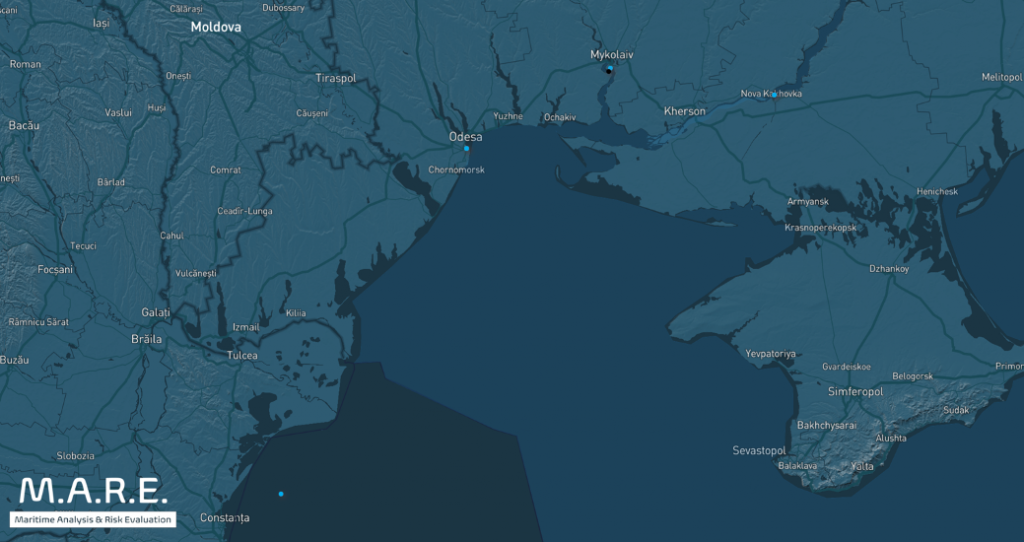 During the month of September, in the Mediterranean Sea, several incidents involving migrants were recorded. The most impacted area remains the Tunisia-Italy axis with at least 4 events recorded. Lack of cooperation from Maltese authorities was recorded in some instances, a practice that has become a constant of the last few years. Worth of mention are also the testimonies of some migrants sailing onboard a ship originating from Lebanon which sank on its way to Italy. According to the survivors, the Greek coast guard intervened in their rescue only to abandon them onboard life rafts in Turkish territorial waters. 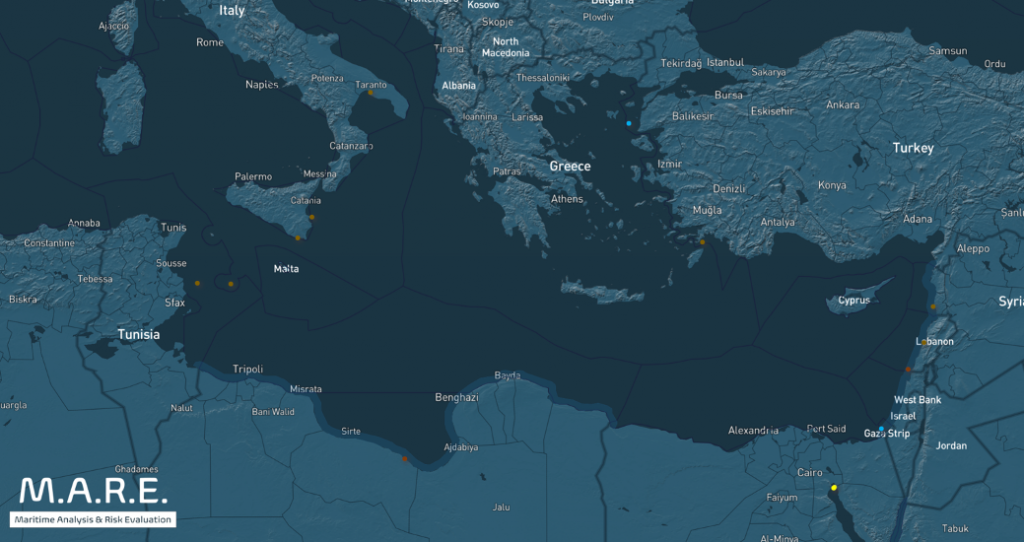 In the waters of the Gulf of Guinea, the period of calm that has lasted since December 2021 continues along with operations targeting illegal refining sites and pipeline vandalism. The tensions around the award to former MEND leader Tompolo of an important security contract have not eased with several groups presenting ultimatums to the Federal Government.

In early September a skirmish was recorded between locals dealing with illegal bunker and Nigerian military in Degema LGA. As a retaliation for the killing of some military personnel, a few days later members of the Nigerian Army stormed Bille Kingdom community.

In the broader West Africa region, two sea robberies were reported in Conakry Anchorage, Guinea, and in Takoradi, Ghana. As it is often the case, weapons were sighted by the crew during the Conakry incident. 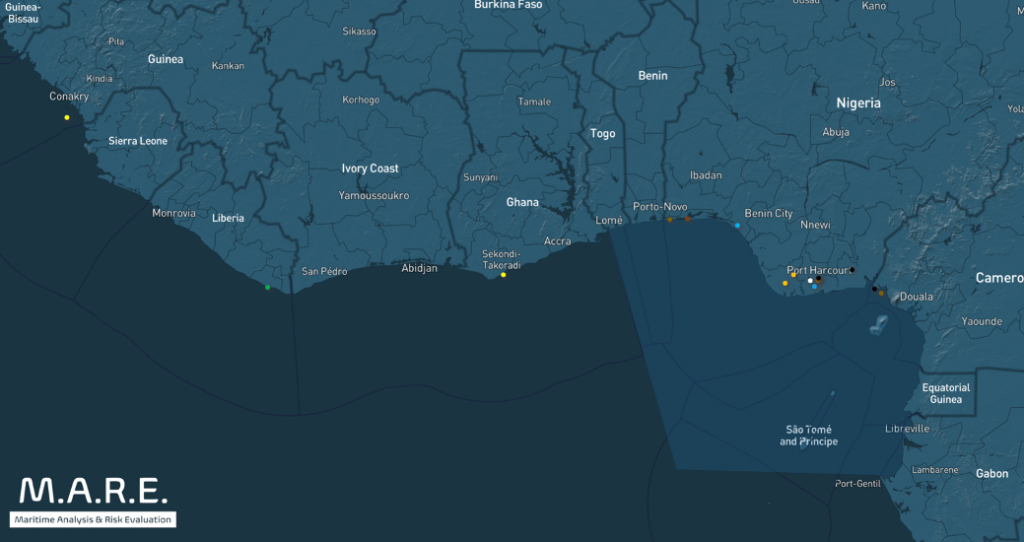 In the area of ​​Central America, and more particularly in the Campeche Bay, attacks against the oil & gas industry continue to be reported. In early September, an offshore oil platform was boarded. The onboard alert system allowed to promptly inform the authorities who eventually managed to apprehend the perpetrators.

Further east, in Haiti, the Varreux fuel terminal in the port area was blockade by protestors likely tied to local gangs. The event falls within the general instability that has been characterizing Haiti and Port-au-Prince over the last few years. 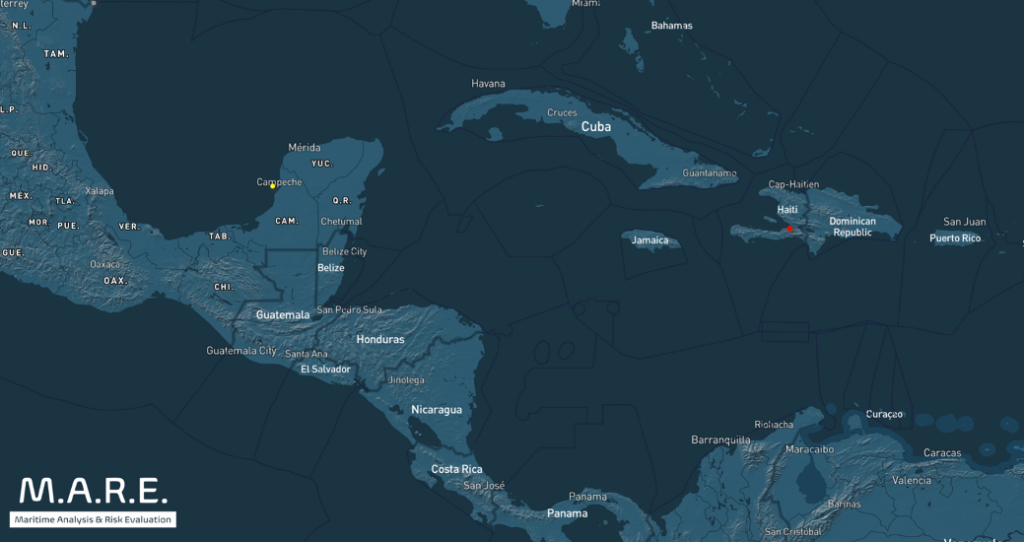 Cybercrime, Lazarus spreads Applejeus via fake cryptocurrency apps
Volexity cybersecurity experts: The North Korea’s APT uses a fake trading website, that mimic a legit one, and DLL Side-loading to distribute the malware.
Syria, anomalous pause in Turkish attacks in Kurdistan
The most accredited hypothesis is that it is due to logistical needs (supplying the front line with ammunition). This suggests that Ankara lacks advanced Combat Service Support.
Cybercrime, fake Docusign email spreads a new global phishing campaign
It asks to open a link to revise an agreement. It lands to a website that simulates the victim’s organization homepage, in which the user has only to digit the password.
Search
Newsletter