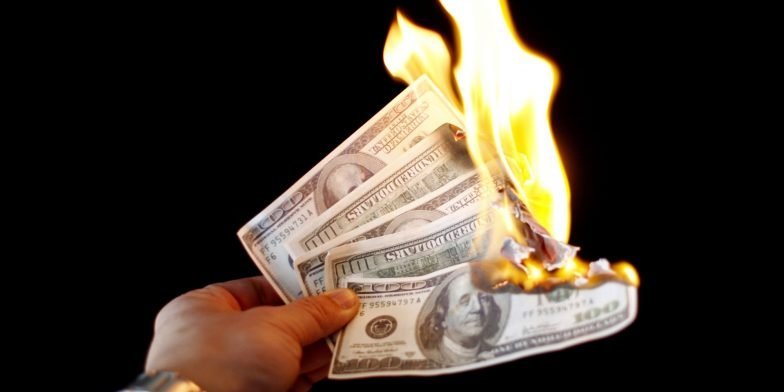 Isis has now lost all of Syria. After the defeat against the SDF in Deir Ezzor, the army of Damascus (SAA) chased the Islamic State from Badia Al-Sham. The militias relegated to Idlib

Isis has now lost all of Syria. After the defeat against Operation Round Up (Jazeera Storm) SDF in Baghuz Fawqani, the Islamic State was also annihilated by the army of Damascus (SAA) in the Badia al-Sham desert. The soldiers launched a mass offensive against the jihadists, conquering most of the territory. Furthermore, they divided Daesh militia into two separate and isolated groups. One in Homs and the other in Deir Ezzor. Some of them managed to escape in the past few hours at Idlib, where there is a sort of alliance with Hayat Tahrir al-Sham (HTS), a terrorist formation linked to al Qaeda and with good relations with Turkey. The heaven, however, will last very little. According to various sources, in fact, a maxi offensive of the SAA in the northern province is imminent.

CNN reveals: Over a thousand Daesh jihadists would have fled to Iraq with the group’s cash, up to 200 million. It is feared that they want to reorganize IS

Meanwhile, it seems that over a thousand Isis jihadists have fled from the eastern Syrian area of ​​the Middle Euphrates River Valley (MERV) to the Iraqi one in the last six months. CNN reveals this, explaining that the militia would have up to 200 million dollars of the Islamic State. The defections, however, would have lasted until the last days of Daesh’s life at Deir Ezzor. It is unclear whether the funds will be used exclusively to finance extremist inaction or even to try to reorganize IS in the region. In Iraq, in fact, part of the territory (from Bir Jaid to Umsir) is still controlled by terrorists. It is a desert and mountainous area, in which Baghdad has never intervened incisively to eliminate the pockets of resistance. As a result, it has become a refuge for those who have left the battlefields in the two nations.