The ISF capture Ghazwan Al-Zoba’I (aka Abu Ubaidah Baghdad). The man was one of the most important operational leaders of the former ISIS. His arrest, probably in Turkey, follows that of the IS “Finance Minister”, Sami Jasim al-Jaburi

New excellent capture abroad of a leader of the Islamic State by Iraqi intelligence. In the past few hours, Ghazwan Al-Zoba’I (aka Abu Ubaidah Baghdad), one of the most wanted ex-ISIS terrorists in the Middle Eastern country, was arrested. According to the ISF, he is responsible for organizing some of the bloodiest attacks in the nation in recent years that have claimed hundreds of lives among the population. As in the case of Sami Jasim al-Jaburi, the IS “finance minister”, the state where the raid took place was not disclosed. However, it is believed that this may be Turkey and that Abu Ubaidah Baghdad was captured thanks to the information gathered after the capture of jaburi. The operation is a very hard blow for the jihadists, who lose a very important operational commander, who will be difficult to replace in the short term. 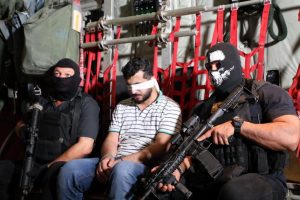 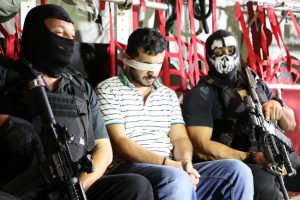 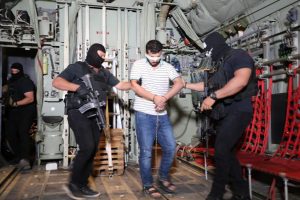 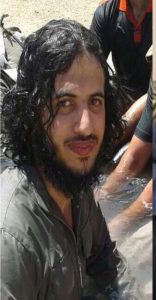