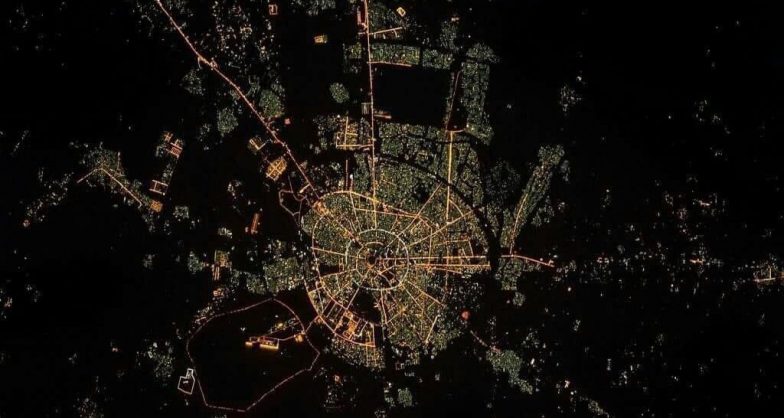 Pro-Iran militias have raised the bar too much in Kurdistan. The rocket attack on the Inherent Resolve base in Erbil, in fact, will have severe repercussions for their operations throughout Iraq. According to official sources, 14 107-mm (Haseb / Falaq-1 / Fadjr-)1 artillery rockets were launched, three of which fell within the perimeter of the facility. The death toll was one civilian contractor dead and nine wounded, including eight colleagues of the killed operator and a US soldier. The attack was claimed by a mysterious group calling themselves Awliyaa al-Dam (Guardians of the Blood). In all likelihood, however, it is yet another name assumed by the small formations of jihadists, which act on behalf of Tehran with “disturbing” actions against the International Coalition. Until now, however, these had been limited to ambushes and attacks on civilian logistic convoys.

The manhunt for the attackers begins, not only in Kurdistan but also in the rest of Iraq

The episode of Erbil, however, changes the scenario. Both because an Inherent Resolve base was hit and Kurds are among the injured. Not surprisingly, the Peshmerga ministry has just released a note underlining that an attack on the Coalition is an attack on the Peshmerga. Consequently, local forces will react with determination to find those responsible. A first result has already been obtained with the discovery of the vehicle used by the terrorists on the road between Erbil and Gwer. Now the manhunt has started, which will not stop in Kurdistan, but will also continue in the rest of Iraq. Baghdad immediately guaranteed maximum cooperation and activated all sensors on the ground to detect any suspicious movements, especially in the Kirkuk area. This, in fact, is the only quadrant from which those who launched the rockets could try to escape.

Meanwhile, the other pro-Iran militias in Iraq are extremely nervous. No one has so far taken an official position on the attack on Erbil, but it is not excluded that the perpetrators will soon be found also thanks to external “suggestions”. The groups linked to Iran, in fact, fear being associated with those responsible for the event and therefore ending up on the US-Kurdish black list. In that case they would become targets and suffer offensives, which they would hardly be able to survive. As a result, they may decide to “discharge” the attackers. All the more so if they hit the base of Inherent Resolve independently or by mistake.