Cybercrime, Ursnif/Gozi exploits again BRT for a campaign in Italy. The xlsm attachment contacts a single url from which it downloads the dll, which starts the malware infection. But only from Italian IPs and if they are not blacklisted

Ursnif / Gozi goes back to hiding behind a fake BRT invoice in a new campaign in Italy. 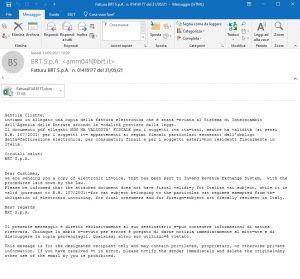 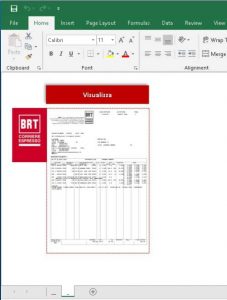 The xlsm mail attachment, if opened, contacts a single url from which it downloads the dll, starting the malware infection. 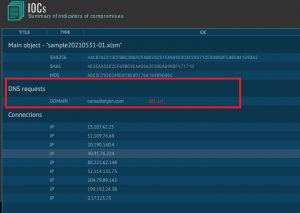 Moreover, the cybercrime attack is targeted. The DLL, in fact, is downloaded only if only if three conditions are met:

Ursnif / Gozi is a banking Trojan capable of intercepting network traffic, stealing credentials and downloading other malware. The campaign is identical to those that hit our country on 7 April, 4 and 11 May. 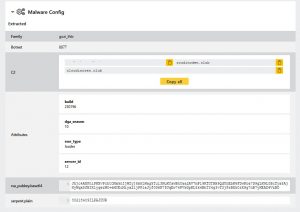 Cyberbullying has one more enemy: verified profiles
The phenomenon is growing on social network, but he false myth of impunity for criminals falls: they can be sentenced. Today we can and must denounce.
Syria, Russia sends a signal to Turkey for the possible offensive
First Moscow air strikes in Idlib after two months. The target is the pro-Ankara militias. Meanwhile, the SAA attacks in the north of the province.
Cybercrime, Maersk’s fake email conveys LokiBot
The rar attachment contains an exe file: the malware itself. Objective: to steal information from the victim.
Search
Newsletter