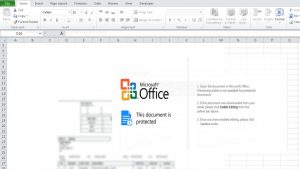 The file in the email, if opened, contacts a single encoded url and downloads the malicious payload. In two cases it is Agent Tesla, in another Lokibot and in the last Formbook. The goal of cybercrime is to steal sensitive data from victims. Agent Tesla, Lokibot and Formbook, in fact, are all info-stealers. 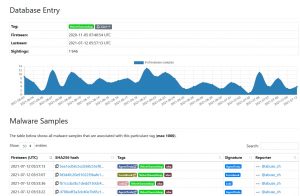 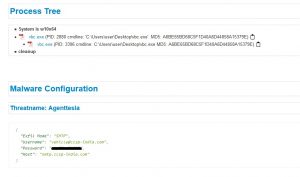 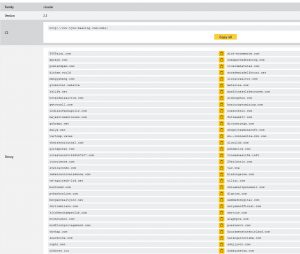 Cyber Warfare: here they come Spid3r and Kromsec, one of Iran’s worst nightmares
The hacker and his group in #OpIran are causing huge damages to Tehran’s regime with 2 weapons: DDoS and attacks. He explained to us why.
Maritime Security, Praesidium International’s September MARSEC Review
Overview of the situation in waters around the world in the last month, by the Italian company thanks to by its M.A.R.E. intelligence platform.
Cybercrime, new phishing campaign via fake DHL shipping
An email asks the victim to open a link to confirm the delivery details. It directs to a fake courier page in which user has to digit only the password.
Search
Newsletter