New Dridex global malspam campaign themed Intuit and invoices. The attachment, a .doc file, contacts a random link from an internal list of eight and downloads a DLL, which starts the malware infection

Dridex returns to using Intuit and invoices as bait to spread in a global malspam campaign. In the last few hours, some fake emails from the expeditioner  have arrived with a .doc attachment. This, when opened, contacts a random link from an internal list of eight and downloads a DLL, which starts the malware infection chain. The company had already been exploited in October for a similar campaign, which however was based on xls attachments. Dridex is a very dangerous banking Trojan used by cybercrime, which has long been the protagonist of campaigns all over the world, especially with a courier theme. The targets are mainly companies, but not only. 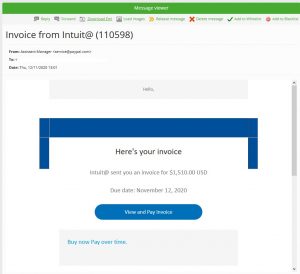 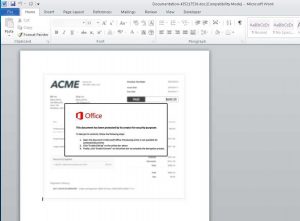 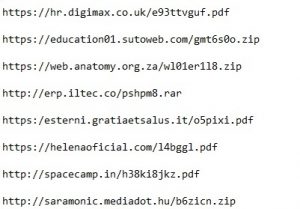