New attempted cybercrime attack on users in Italy via Facebook and TikTok. Several users of the social network received a message from a known contact, in which there is an alleged video and under the comment “he looks like you”. 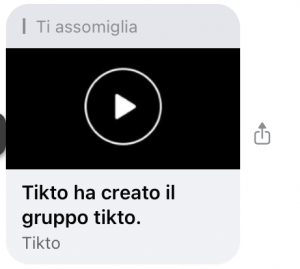 You don’t have to open it! In reality this is an image with a link inside, which leads the possible victim to a “tikto” page on Facebook with a single content: another fake that redirects the user to a YouTube video. 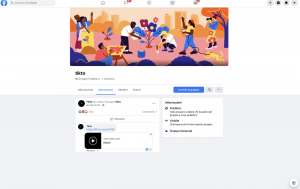 This, however, changes every time the link is opened. All of them, however, are connected to the Topsietegames channel. The operation seems to be aimed exclusively at displaying the contents of the profile, but there are no confirmations. Furthermore, it remains to be understood how the criminal hackers managed to access Facebook users’ accounts to send messages to their contact list.