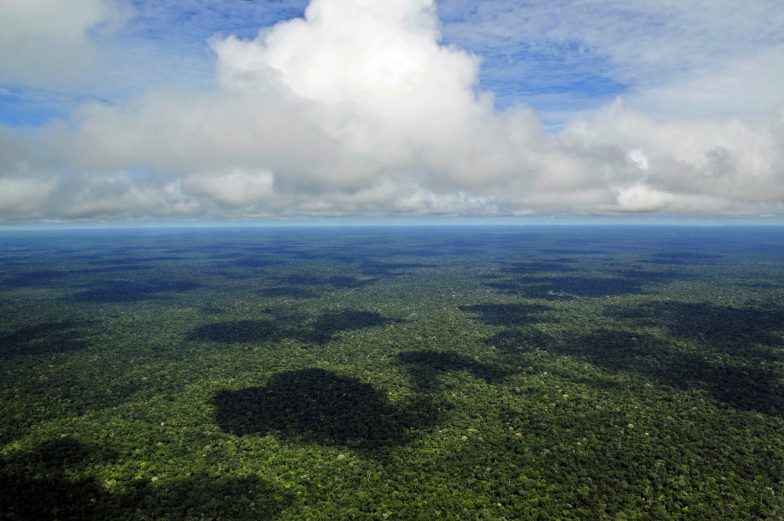 Anonymous declares war on Bolsonaro. The president of Brazil is defined as a puppet who propagates hate speech, corruption and causes the death of the population. The nation’s cybersecurity, however, is very bad

Anonymous declares war on the president of Brazil, Jair Bolsonaro. It does so with a post on Twitter in which the collective states that it is “a puppet” and that “with its denialist conduct it propagates hate speech”, corruption in the military ranks and the killing of the population “. The hactivists, therefore, warn Bolsonaro and “the gang he calls his family” that they are about to arrive. The new operation of the hactivists, which does not yet have an official name but could be called from #OpBrazil to #OpBonecoDoMal, risks creating strong repercussions in the Latin American country. The nation, in fact, has low levels of cybersecurity despite the investments in recent years. As a result, it risks suffering heavily from the incoming waves of cyber warfare, especially against institutional objectives and those linked to the head of state.