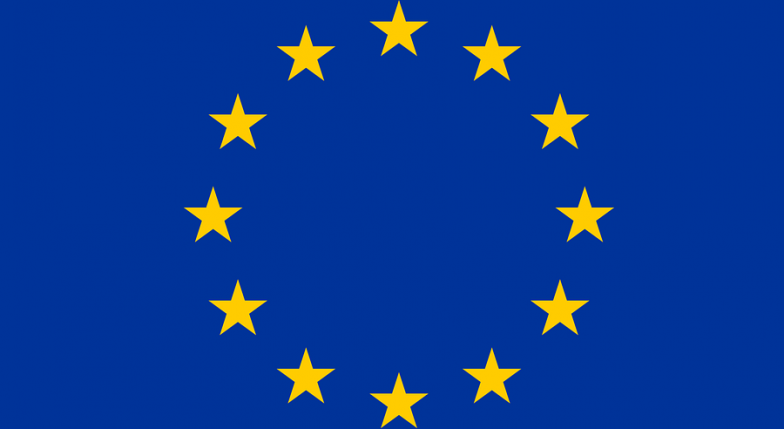 EU will have its cybersecurity force to counter the large scale cyber-attacks against member states. The European Commission has announced plans to build the Joint Cyber Unit (JCU), that will also work at an operational and at a technical level to deliver the EU Cybersecurity Incident and Crisis Response Plan, based on national plans; establish and mobilise EU Cybersecurity Rapid Reaction Teams; facilitate the adoption of protocols for mutual assistance among participants; establish national and cross-border monitoring and detection capabilities, including Security Operation Centres (SOCs). The JCU will be comprised of professionals from EU Agency for Cybersecurity (ENISA), from EU countries, Europol’s European Cybercrime Centre, the EU foreign service EEAS and the European Defence Agency (EDA). The IOC of the force has been set by June 2022 and the FOC by 2023.

Cyber Warfare: here they come Spid3r and Kromsec, one of Iran’s worst nightmares
The hacker and his group in #OpIran are causing huge damages to Tehran’s regime with 2 weapons: DDoS and attacks. He explained to us why.
Cybercrime, new phishing campaign via fake DHL shipping
An email asks the victim to open a link to confirm the delivery details. It directs to a fake courier page in which user has to digit only the password.
Cyber Warfare, Anonymous brings Iran to its knees over Mahsa Amini protests
On one hand, the Anons hack the websites of banks, institutions and the regime media; on the other, they provide valuable aid to the demonstrators and Tehran is unable to stop them.
Search
Newsletter