New phishing campaign via encrypted messages. An email asks to open a link to read them. It lands to a website that simulates the victim’s organization homepage, in which the user has only to digit the password

Seven encrypted in the server are the bait for a new global phishing campaign. The goal is to steal email credentials. An email asks the user to open a link in order to read the encrypted messages. 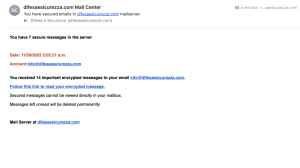 It lands to a website that simulates the victim’s organization homepage in which the user is already pre-compiled and user has only to digit the password. 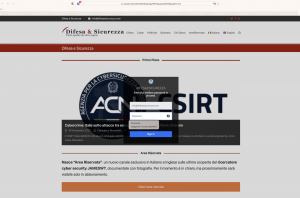 Any alphanumeric combination entered will be wrong and after three attempts the victim will be notified that the operation was successful and that the redirection to the mail server is in progress. 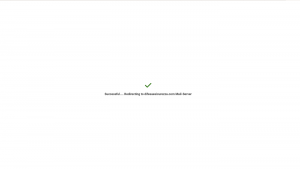 Everything is false, it’s just a trick to steal the credentials and to trick the user, simulating that the operation is lawful.

Cybercrime, false payment spread zgRAT via AgentTesla
The email rar attachment contains an exe file: the first malware, which downloads the second. The stolen data is exfiltrated via SMTP.
Cybercrime, Raccoon Stealer hidden in a fake complaint about a purchase
The link points to a page from which you download an xll file: the loader. This then in turn downloads a zip with the malware inside.
Cybercrime, second consecutive day for SnakeKeylogger via Garanti BBVA
The email changes the text and the compressed attachment. Inside, however, there is an exe with the same malware and the stolen data is exfiltrated via Telegram Api to the same C2.
Search
Newsletter