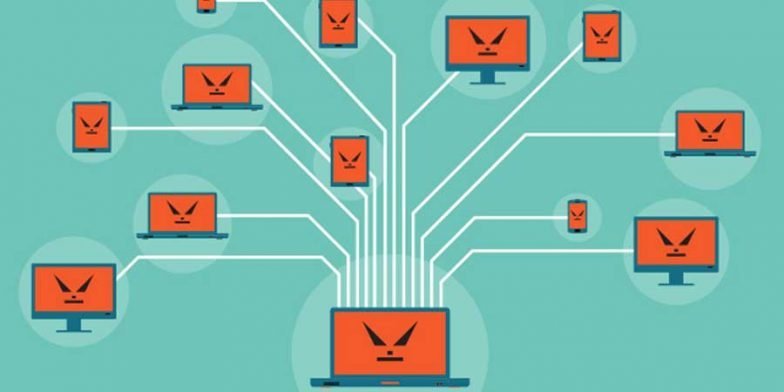 Qrator: Mēris is a new and powerful botnet. It has been used to a huge DDoS attack on Yandex (21.8 rps). Bots are connected through Ethernet connection – network devices

Mēris is a new botnet, used by cybercrime actors to target Yandex in the past month with a huge DDoS attack (21.8 million rps). It has been discovered by Qrator cybersecurity experts. According to RuNet, it’s the largest attack in the history of the Russian internet. The bots are probability devices connected through the Ethernet connection – network. Furthermore, this particular botnet is still growing. There is a suggestion that it could grow in force through password brute-forcing. That looks like some vulnerability that was either kept secret before the massive campaign’s start or sold on the black market. Moreover, in the last couple of weeks, there have been devastating attacks towards New Zealand, United States and Russia, attributed to this botnet species. Now it can overwhelm almost any infrastructure, including some highly robust networks.

Ukraine, Anonymous Italia declares war on Putin’s megaphone: Solovyëv
The volunteers are launching a total campaign to damage him where he is believed to be safest: in Russia. The goal is to hit him to get to Mad Vlad.
Cybercrime, North Korea’s IT experts try to get hired in the West to steal money
US cybersecurity experts: They exploit fictitious identities and pretend to be elsewhere. They are mainly proposed for remote jobs and involving cryptocurrencies.
Cyber Warfare, Anonymous Italia imposes the eye for an eye on Killnet
Anons to pro-Russia group: Every attack on one of our institutions will correspond to another against the similar one in the Federation. The Moscow police, in fact, already crashed.
Search
Newsletter