Auto Clicker spread malware on Google Play Store. Installed more than 10 million times, it hides an Android Trojan. Recently, the Squid Game app was removed from the platform for the same reason

Click Assistant – Auto Clicker is the last app which spreads malware through the Google PlayStore. 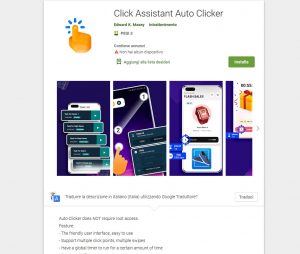 It has been detected by the cybersecurity researcher and malware hunter, JAMESWT. The samples, discovered by MalwareHunterTeam (MHT), show that the APK hides an Android Trojan. 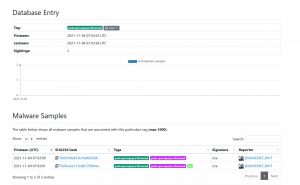 The problem is that it has been installed worldwide more than 10 million times, many of them in the last days. Google Play Store is the most targeted platform by the cybercrime to spread malicious codes. The last app to be removed just fews days ago was the Squid Game one, which distributed the Joker malware. 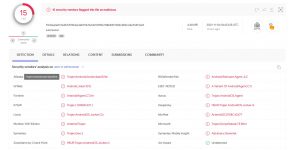