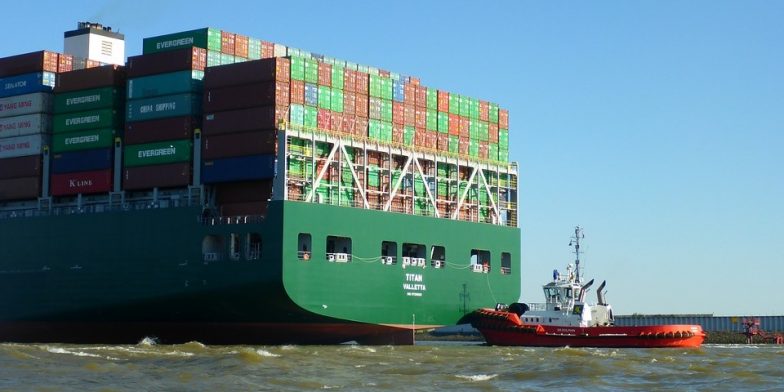 A cyber offensive is ongoing against the global Maritime Sector and Trade. It’s started in 2017 with NotPetya ransomware and continued this year with malware attack to the Italian Naval Industry, and security breaches of Ports of Barcelona and San Diego

There is a cyber offensive ongoing against the global shipping and trade industry, especially maritime. The sector has recently been recently and heavily targeted, with companies and ports across the world significantly affected by cyber attacks. According to Security Week, just over a month ago, on the heels of an attack on the Port of Long Beach, both the Ports of Barcelona and San Diego suffered major security breaches in the span of less than a week. More recently, Yoroi discovered a malware, MartyMcFly, that targeted the Naval Industry in Italy. Moreover, the aggression happened in 2018, but was planned in 2010. Finally, last year, the NotPetya ransomware outbreak was one of the most devastating such attacks in history, and caused more than $300 million in damages only to one of the most well-known shipping companies.

Cybercrime, state-sponsored hackers and terrorists target the maritime global shipping industries and infrastructures for an easy reason: high profits or results. The technology is fundamental for the sector to remain competitive. The ships are ever more connected and “cyber”. And the rapid shift toward hyper-connected “smart” ports, is rendering physical ones susceptible to traditionally cyber threats. It’s not a casuality that  the Port of Barcelona, that in 2017 announced its intention to become “digital”. Cyber criminals know that almost always operational delays cost more than pay ransoms. In the same way, cyber warfare experts know that compromising shipping or infrastructures can cause huge economic damages to nations, and potentially affect the global markets. Finally, terrorists learned that targeting critical infrastructures, they can jeopardize real-world safety. The example is the 2014 explosion at a German steel mill. It was the result of a cyber attack, that began as a spear-phishing emails.